Family-run cellars are wine properties that are managed by members of the same family, linked by tradition handed down from each generation.

These family traditions are often reflected in a chain of values of the winery and can be seen ​​in the quality of production and in the image of the cellar, but also the ability to innovate based on solid foundations that allow it to gradually adapt to new technologies.

Family-run wineries have a historic past, are autonomous and base their quality on historic techniques and crops, which are adapted to the new technologies as they are passed along the chain.

Managing internal relationships in this sort of business environment can be particularly challenging and delicate.

We’ve interviewed some of family-run cellars that you can find on Divinea.com, to find out the pros and cons of working with your family!

Five brothers in the heart of Monferrato 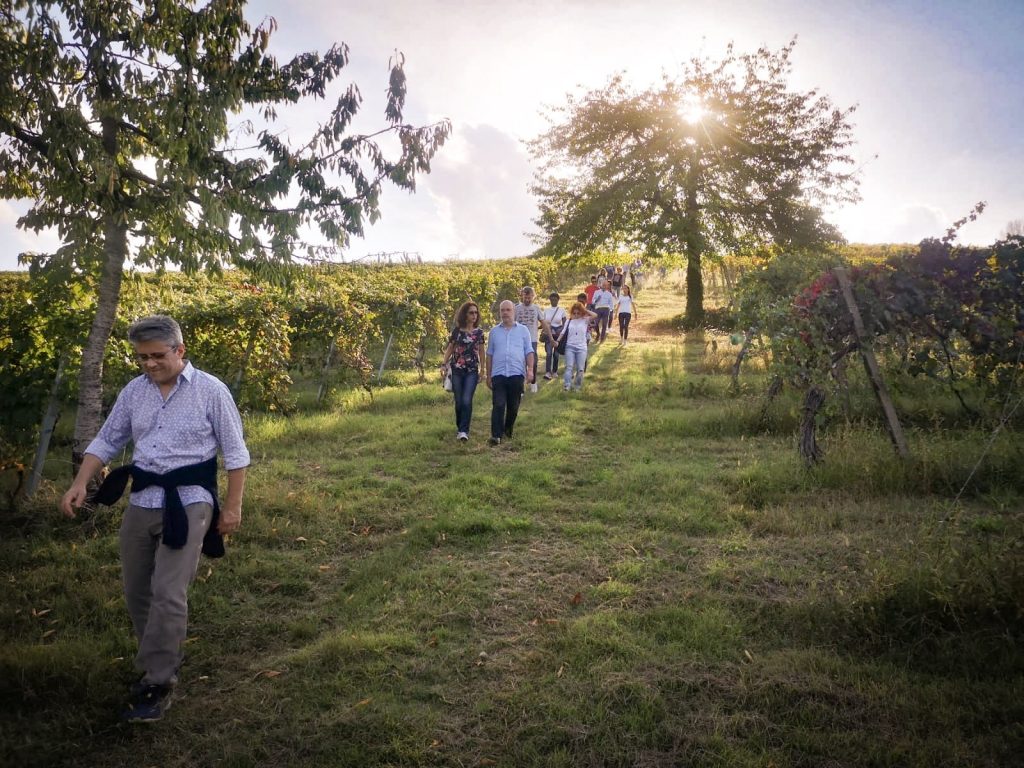 The idea of ​​five brothers carrying on the farm born four generations before them turned out to be a recipe for success. The older brothers increased the land ownership tenfold, creating in 2016 the Cinque Quinti brand, promoted by their two sisters, and also introduced the first red wine, which gave rise to a production destined to grow in numbers and varieties!

We highly recommend tasting their four labels in the cellar’s exclusive Infernot.

“But how do you work together? Don’t you always fight being five brothers?” The answer? Well … yes! We often discuss, but we compare, listen, change our minds, in some cases we even raise our voices, but then we grow up together. However, the best thing about working with your family is the security of the feeling behind everything and mutual respect.”

Martina one of the sisters from Cinque Quinti tells us.

One of the family-run wineries in Oltrepò Pavese 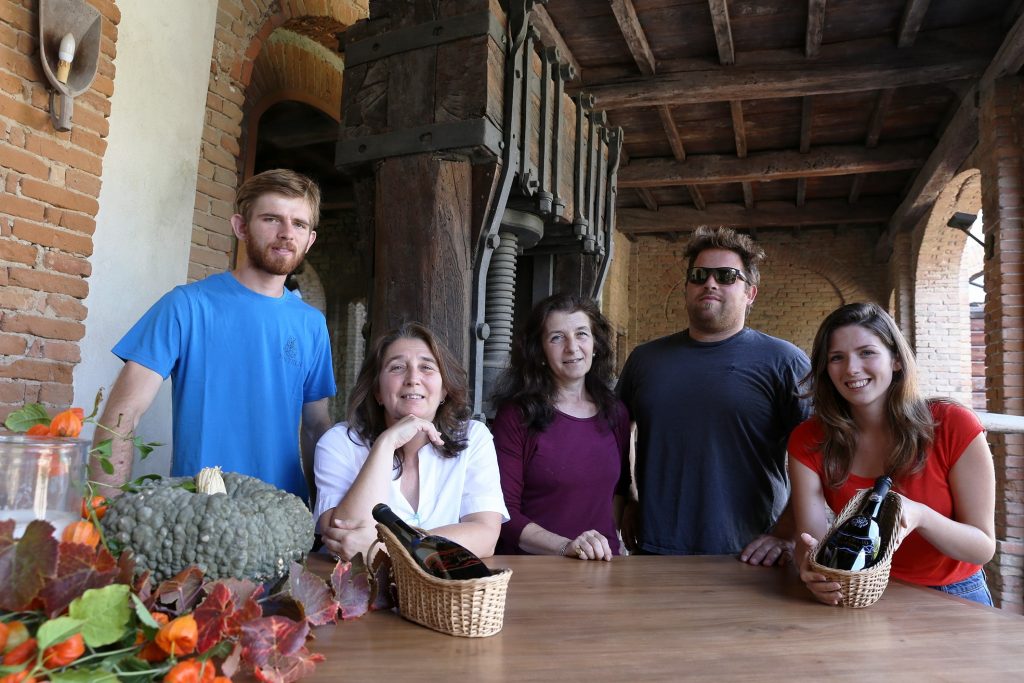 The second family-run cellar is Montelio. The Montelio winery was purchased by the family in 1803 and still today, led by sisters Caterina and Giovanna Brazzola.

The name derives from the constant exposure to the sun of the “little house of Montelio”, a building present since the nineteenth century on the hill overlooking the vineyards. Only the vines that have the optimal characteristics for vinification are cultivated and this is the secret of the quality of Montelio labels.

Discover the winery from the comfort of your home, in the Montelio Smart Tasting, an online tasting created by Divinea.

The cellar of the three rifles 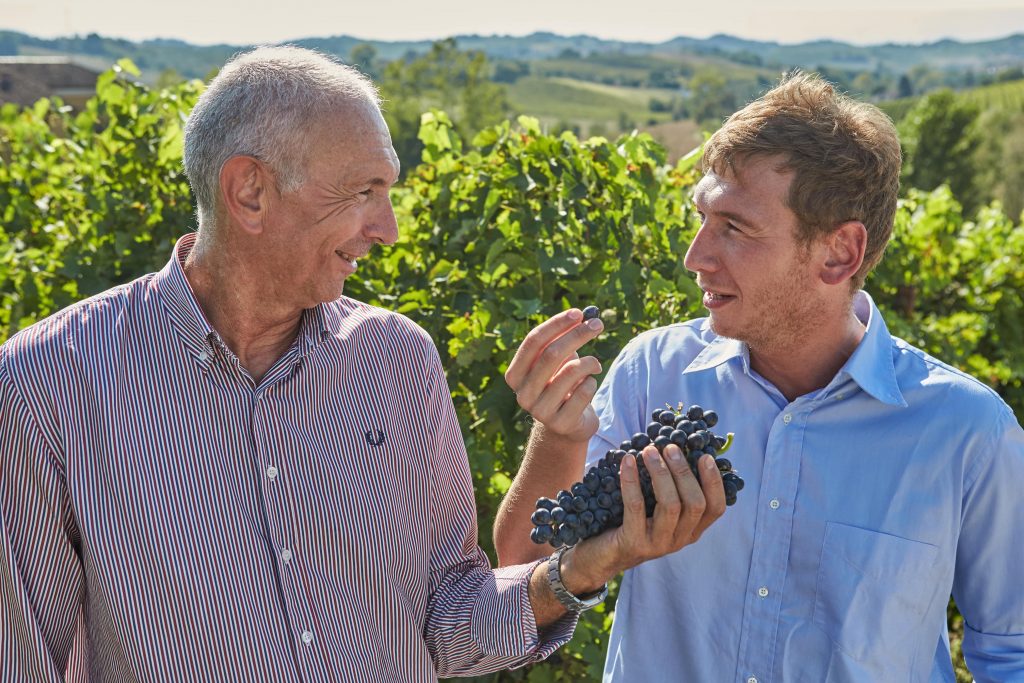 Family winemakers since 1920s, Cascina Faletta is now managed by Elena and Giovanni together with their son Lorenzo.

The logo chosen by the family features three rifles, which comes from the discovery of three weapons dating back to the Second World War during the renovation.

During the renovation, it was decided that the farmhouse was the essence of the cellar’s culture: modernity and centuries-old tradition meet in a space created to respect history, while remaining current and welcoming.

Try a tasting on their terrace, accompanied by a visit to the cellar and tasting of local products!

“We as a family have chosen to retrace the footsteps of our great-grandparents, Monferrato winemakers, to rediscover the roots of that deep bond that binds us to the territory. Passing on a family tradition means creating a link with the past and building a bridge for the future. Of course, working as a family is not always easy, but the awareness of being part of a project that is destined to survive over time, gives us the strength to overcome any divergence and to live every day with a smile.”

Lorenzo, son of the Rosso family managed by Cascina Faletta

Family-run winery at the foot of Mount Etna

Five generations of wine production, originating from Etna and native vines. Antichi Vinai, is a family-run cellars by the Gangemini family, a dynamic winery, which in a hundred years has been able to adapt to a very rich territory, modernizing techniques and traditions, while maintaining the highest quality.

The most complete of the winery’s experiences is the Etna Experience Full, dedicated to hiking on the Sicilian volcano and a tasting accompanied by typical products. 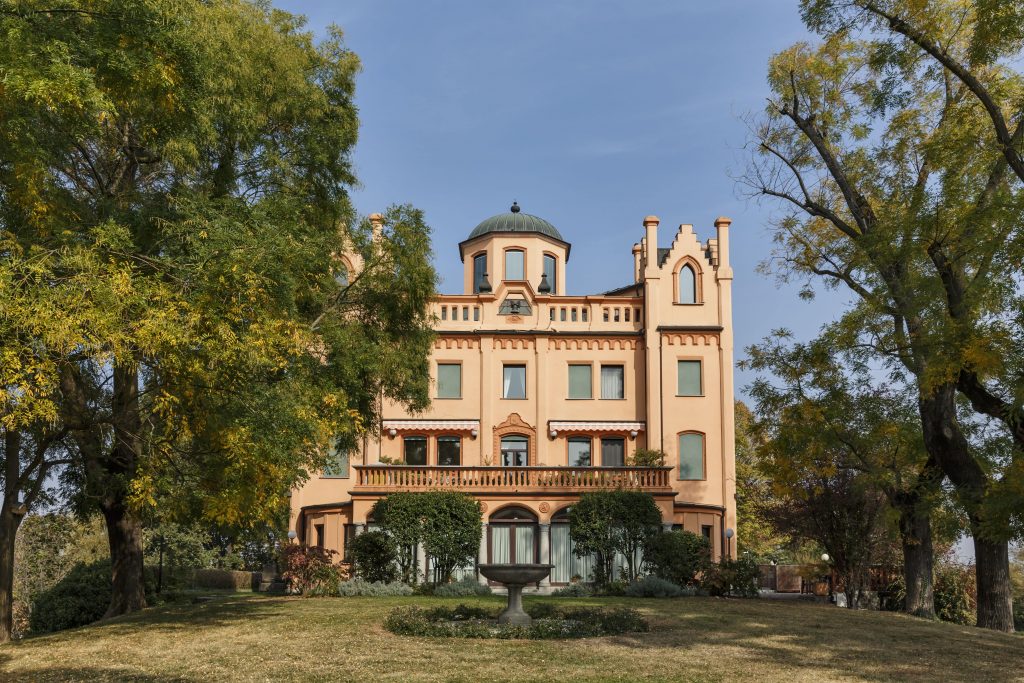 An estate that dates back to the nineteenth century, whose past owners had decided that the land was most suitable for wine production instead of other productions.

It was the Bonzano brothers, in the 90s, who gave life back to the vineyards surrounding the Tenuta Mandoletta. Currently the entire Bonzano family participates in the management and wine production of the winery. The value of the union is often present in the details of the winery, starting with the logo.

Visit their nineteenth-century estate and the taste three Bonzano labels, all accompanied by a platter of cold cuts and cheeses and a tour of the vineyards.

“Tradition and innovation are two very important themes for us. Terroir in the sense of land, territory, climate and “human” aspect. Human aspect in the sense of history, culture and tradition. Monferrato, with a typically peasant and wine tradition, has led to the centrality of the family as a nucleus of affection, work, sharing and sociality. Tradition becomes evolution, of techniques and behaviours in the course, but coherently with history. I think that companies like ours, family-run, maintain great kindness and morality towards their territory and their products, because passion is still the real pillar of their organizations.”

This is the thought of Francesca, daughter of the owners of Bonzano Vini. 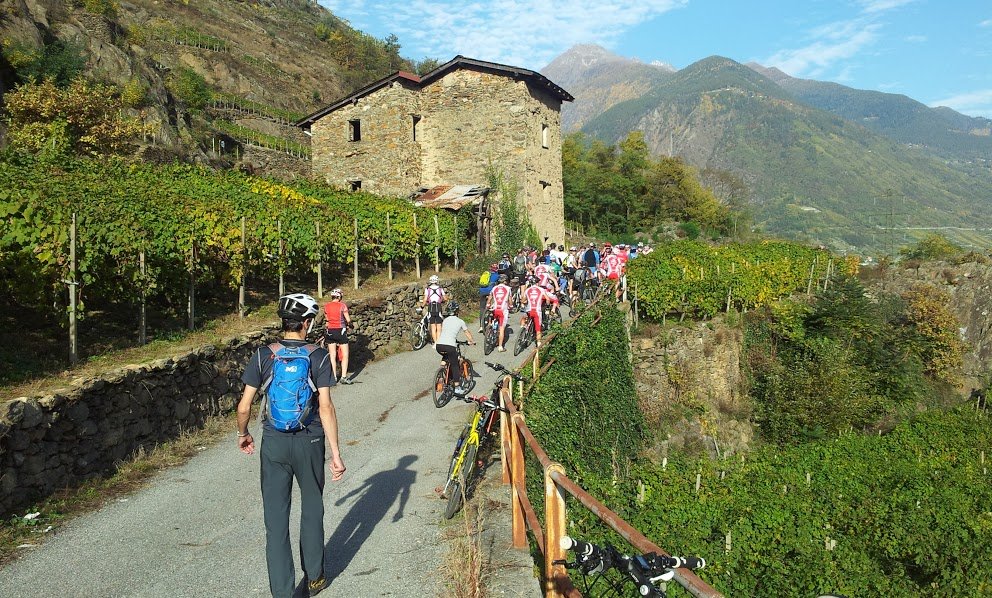 Originating from Aldo Rainoldi‘s desire for redemption in 1925, the winery has been managed by members of the Rainoldi family for almost a hundred years, from father to son and grandson.

Over the years, the winery has gained reputation abroad, the production concentrates on quality and respect for the environment.

Visit “Nature” is an exclusive multisensory tasting of five cellar labels, including a visit of the estate. An experience to fully immerse yourself in the cellar and its surrounding!

Have a look at the other family-run cellars and find out more about Divinea‘s world.

Discover all the experiences 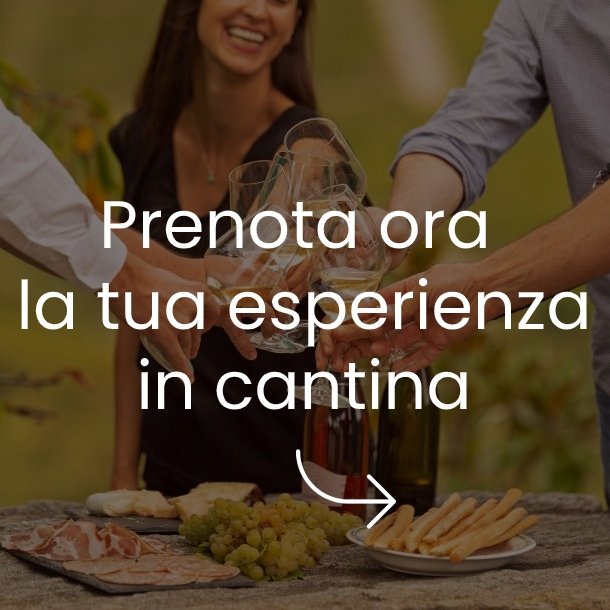 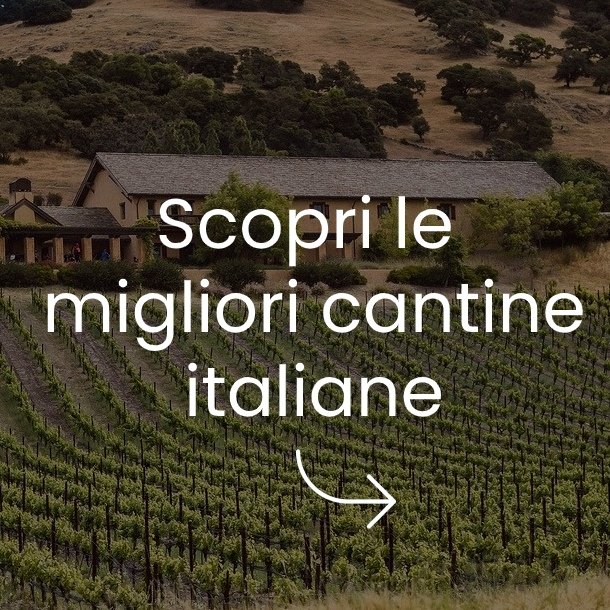